Channel one presenter talked about a modest salary

Host of “Good morning” on the First channel Sergey Babayev said that his salary is much lower than expected by others. About their financial situation, the journalist said in an interview Sports.ru. 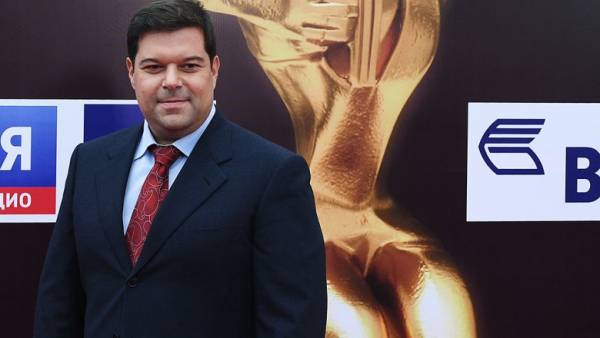 According to Babayev, accounting forbids him to name his wages, but it is significantly less than half a million rubles. He said that among his colleagues may be “some comrades who receive so much”.

Named prices for the stars in show

The issue of salary raised by the interviewer portal, when talking about the incident involving players Alexander Kokorin and Pavel Mamaev. He explained that once athletes beat personal driver leading Olga Ushakova, many readers were surprised to the high level of life of the journalist.

Babaev admitted that his opportunities are not so great. In his opinion, expensive cars and drivers can afford those journalists who have other sources of income.

The journalist also told about the conflict with the leading Ekaterina Andreeva. He accidentally called her Jeanne, confusing with another colleague, Jeanne Agalakova. Andreev was offended and didn’t say hi to him for six months.

Babayev became known as the presenter of the program “Other news” on the First channel. Previously, he worked with NTV.