Aven: in Russia it is not accepted to invest in education, donate more to the Church

MOSCOW, January 15 — RIA Novosti. Russia has not decided to invest in quality education — much more money goes to the Church and hockey, and therefore Russian universities difficult to compete with the West, funding for which can be thousands of times more, said the Chairman of the Board of Directors of Alfa-Bank Petr Aven, who took 22nd place in the rating of the richest businessmen of Russia over the past year by Forbes magazine with a fortune of $ 5.1 billion. 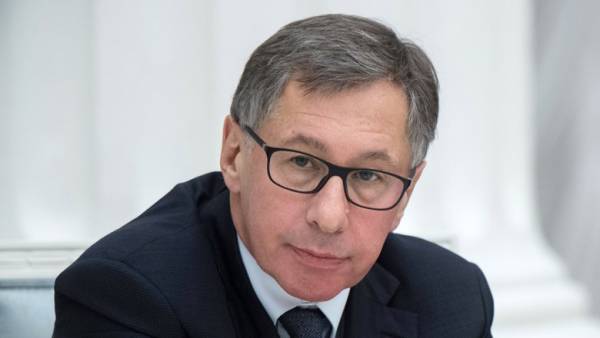 In his opinion, this leads to the fact that young scientists are leaving the country. However, to compete with Western universities in Finance seriously, said Aven, saying that in the process of securing funds for the development of Russian economic school (NES), but so far the trust has managed to raise only $ 30 million, while the volume of Fund of the American Harvard University is 36 billion, and Yale — 26 billion.

Russia entered the top ten most intelligent countries in the world. First place went to Japan

“The Russian economic school is the best by a large margin of economic education in the country. The only one that can withstand comparison with the Western universities to the fullest, where people go to Harvard and Princeton every year to study there. Here we go with an outstretched hand. Moreover, they themselves collect the money, but trying to collect money from private individuals. to Give money nobody wants,” said Aven.

However, he noted, what to expect from the educational sphere of the payback of investments should not — it “fantasy”. “Nobody will invest money in it to make money. We will find out what is to make money, without education. The only incentive to invest in education is a moral duty, it is relevant to their own country, and teachers. I invest in the NES, because everything I know I owe these Satalino academician, academician Petrakov and those who taught me,” explained co-owner of Alfa-Bank.