In the security Council spoke about the missile, which Russia is accused of violating the INF Treaty

MOSCOW, January 15 — RIA Novosti. The missile range 9М729 where the United States accused Russia of violating the Treaty on the elimination of intermediate and shorter-range missiles (INF Treaty), the test did not exceed 476 km at the allowable 500, said Secretary of the Russian Security Council Nikolai Patrushev. 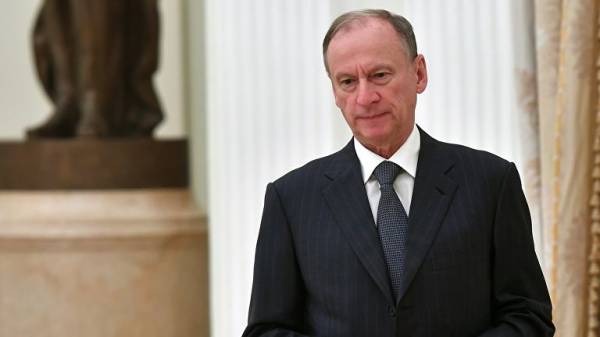 “According to Americans, Russia is violating the terms of the Contract. Violations they associate with allegedly pursued by Russia tests missile with range over 500 kilometers. They mean our new rocket 9М729 with improved performance, range which in tests did not exceed 476 miles, what the American side was informed and could make,” said Patrushev in an interview to “Rossiyskaya Gazeta”.

He reminded that according to the Contract each of the parties should not have a ballistic missile ground-based medium-range missiles (between 1,000 to 5,500 kilometers) and shorter range (500 to 1000 kilometers), as well as the corresponding launcher.