Federal service for protection of Constitution of Germany took under the supervision of the far-right party “Alternative for Germany” (ADH) because of the statements of its members. This writes the Tagesspiegel, citing a report of the Ministry. 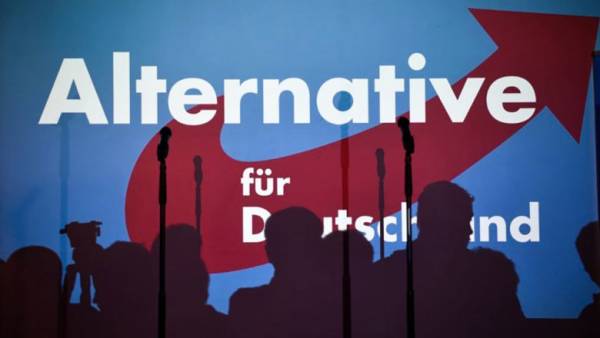 ADG were under the primary oversight of the service. Counterintelligence check statements by members of the party on the far-right rhetoric and the study of when of ADG with extremists. For supervision over the party to use special tracking equipment and services undercover agents will not.

Two more organizations that are part of the party, taken under the supervision as “suspicious”. This refers to the “Youth alternative” and “Wing” (Der Flugel). The statements of participants also will check on extremism.

As noted by the Tagesspiegel, the supervision of the party organizations at a higher level than the primary. This means that the service will be able to use non-lethal weapons and agents, and to store the personal data of the members. AFP clarifies that the Agency may also use wiretap phones.

International organization of Auschwitz survivors upheld the decision of the office for the protection of the Constitution. His representatives called supervision “a yellow card for ADH”.

The Federal service for the protection of the German Constitution is subordinate to the Ministry of internal Affairs of the country. It actually performs the functions of counterintelligence. Among the responsibilities of the service — monitoring organizations that threaten the democratic order of Germany.