Experts again failed to regain control of the telescope “Spektr-R”

MOSCOW, January 14. /TASS/ — the Employees of the Russian space Agency will try the new method on January 16. 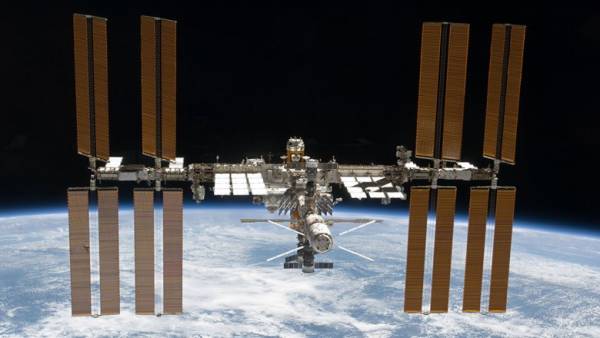 Again failed to regain control of a radio telescope “Spektr-R” during the next session on Monday. About this TASS said the Advisor to the General Director of the Roscosmos science Alexander Bloshenko.

21:30 GMT Monday program is fully implemented. Unfortunately, to communicate with the device via the command radio is not possible.

The adviser said that on Tuesday, January 15, there will be a session, but still the program Monday. “Tomorrow at the same time planned replay of today’s program using the station “Bear Lakes”, — said Bloshenko.

According to him, the experts will try a new way to regain control of a radio telescope on Wednesday, January 16.

“Wednesday will be working on a new program from the station “Bear Lakes” — there the specialists of JSC “KRT” will vary more subtle settings of the signal that is available with the direct presence of specialists on the station,” he said.

The previous session was held on 13 January, when experts also failed to regain control of the machine.

The situation with the “Range”

According to the source TASS from the space industry, “Spectrum-R” has failed the third backup set of the receiving / transmitting device for receiving control commands from ground stations. Previously failed the basic set and a second backup command transmitter. Without these receivers the satellite will maintain the attitude, orbit and other key parameters at the expense of Autonomous operation on-Board computer, but will not be able to carry out research — “Spektr-R” has produced the necessary operations only on command from the Ground. Also, the device is not transmitting to Earth scientific data.

About the problems with the device “Spektr-R became known on January 11. Later academician of RAS, Director of Astro space center of FIAN (the customer of the project “Radioastron”) Nikolai Kardashev TASS reported that the spacecraft receives the signal, but there are problems with the control of the satellite. As explained TASS the head of the scientific project “Radioastron”, part of which is “Spektr-R”, corresponding member of RAS Yuri Kovalev, the Earth does not pass the command to enable the transmitter system that sends telemetry data and receive control commands. He added, however, that the satellite is alive, power to him on Board is, scientific equipment continues to work and there is a sense to continue attempts to get in touch with him.

As reported TASS a source in the rocket and space industry told TASS, the cause of the failure of the command transmitter of the radio telescope “Spektr-R” could be cosmic radiation that has accumulated in the electronics of the apparatus during the years of the flight.