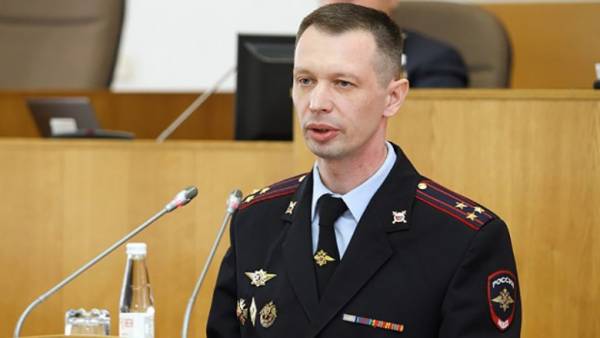 According to the newspaper, the incident occurred the afternoon of January 10. Arriving at work, the police opened the key door of the Cabinet, but the lock is jammed. After unsuccessful attempts Colonel floated feet:

At some point, Rozanov made a careless movement and sprained my right limb. He found the strength to go down to the duty officer that called the ambulance.

The doctors discovered the Colonel sprain and put lagetko. After that Rozanov has returned to the workplace.