The American has hit the jackpot after seeing a prophetic dream

MOSCOW, 11 Feb — RIA Novosti. A resident of the United States Richard Joyner has twice hit the jackpot thanks to prophetic dreams, reports UPI. 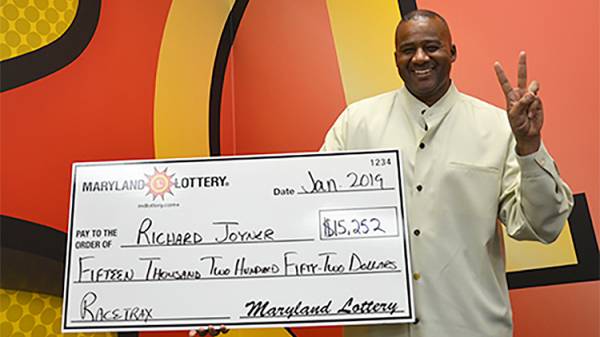 According to him, he saw in a dream a combination of numbers four, eight, five, and six. Betting on virtual horse racing, he decided to choose horses with such numbers and eventually won the main prize — 15252 dollar (about million).

It is noteworthy that Joyner won and larger sums: in September he managed to obtain 39 697 dollars (more than two and a half million rubles). He says that and then trust combinations that came to him in a dream.

In the autumn of last year the inhabitant of Moscow managed to win “Stoloto” more than nine million rubles. He said that he also saw the figures in the dream, but added the birth dates of loved ones.