Russia has retained 48 in posted January 8, the new Index of the passports of the world of consulting company Henley & Partners. Our citizens have visa-free entry in 119 countries of the world. Over the past year, the number of States where you can go to the Russians without visas, has increased by nine countries. 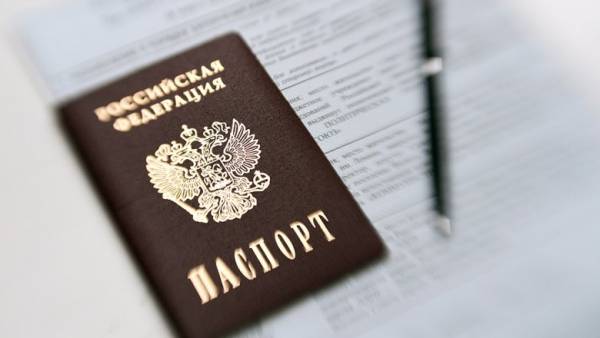 First place in the rating was occupied by Japan. The citizens of the Country of the rising sun opened for visa-free entry 190 countries. One country less that Singapore and South Korea — they have divided among themselves the second place. “Bronze” of Germany and France (188 countries).

The best result among former Soviet countries, Lithuania and Latvia (11 place in the rating) — the citizens of these Baltic States can visit without a visa for 180 countries. Worst — from Turkmenistan, its citizens are only 53 countries.

Completing the Index of passports of Afghanistan and Iraq — to 30 countries, respectively.