WASHINGTON, Jan 8 — RIA Novosti. Russian lawyer Natalia Veselnitskaya accused of obstruction of justice in the United States. This is stated in the indictment. 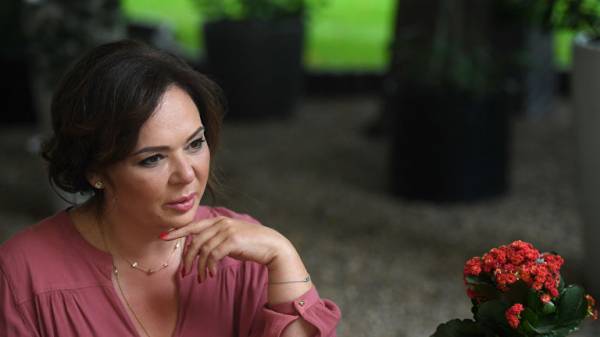 Veselnitskaya became famous thanks to the meeting with the leadership of the election headquarters of Donald trump in 2016, which the American media have linked the alleged “collusion trump with Russia.” The charges on December 20 and declassified in court records Tuesday, no concern of this meeting. We are talking about the case of alleged money laundering against the company Prevezon Holding.

The indictment States that Veselnitskaya collaborated with the Russian Prosecutor’s office, which sent the court a response that is favourable to the accused. While Veselnitskaya belonged to the protection and, respectively, “cooperation with senior Russian Prosecutor” is “deliberate obstruction of justice,” reads the document.

The presentation of the American prosecutors, in response, the Russian Prosecutor General’s office of money laundering was not involved Prevezon, a Russian lawyer Sergey Magnitsky, accused of tax fraud and died in prison. In addition, the theft was also charged with an unnamed man, seeking the imposition of sanctions against Moscow on “Magnitsky case”. Probably talking about the businessman William Browder, who is in Russia opened a criminal case.