Source: investigators check the story of the hunt of the Governor of the Irkutsk region on the bear

It is noted that the reason for the test was “have appeared in some mass-media materials devoted to the so-called hunt for a bear that was in hibernation”. 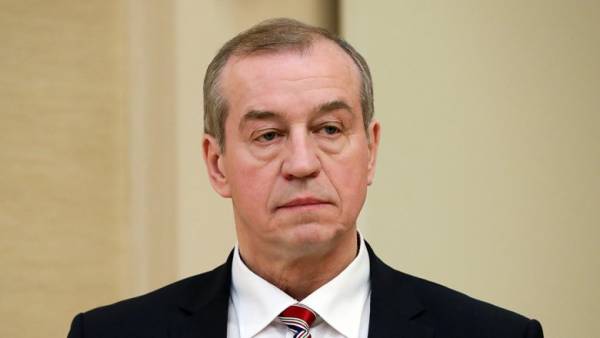 TASS, 28 Dec. Investigators have begun pre-investigation checks on the fact of hunting of the Governor of Irkutsk region Sergey Levchenko on the bear. This was announced on Friday, TASS a source in law enforcement bodies, noting that the results are planned to assess the actions as the head of the region and officials who failed to initiate a criminal case against him.

“During this test will be given procedural evaluation as the actions of the Governor and informed decisions on not to Institute criminal proceedings against him on this fact”, — said the Agency interlocutor. He said that the reason for the proceedings became “which appeared in some mass-media materials devoted to the so-called hunt for a bear that was in hibernation”.