Moscow. 28 Dec. INTERFAX.RU — One person died in the US after earlier this week in the Midwest and the South-East of the country hit by snow storm, reported on Friday the Western media. 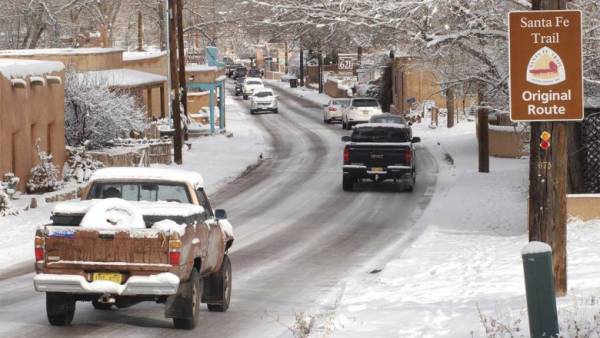 The victim got in an accident because of the difficult situation on the roads.

In addition, the bad weather has caused the cancellation of flights 865, 7 thousand flights were delayed.

Media noted that the rain and snow and strong winds created a difficult situation on the roads in some Northern and Central areas of the country.

Meteorologists issued a warning about the dangers of storms and blizzards in the States of Kansas, Nebraska, North Dakota, South Dakota and Minnesota.