MOSCOW, Dec 23 — RIA Novosti. The number of tsunami victims on the coast of the Sunda Strait West of Indonesia, has reached 168 people. About it reports Agence France Presse with reference to the representative of the National office for the elimination of consequences of natural disasters, Sutopo Purvo Nugroho. 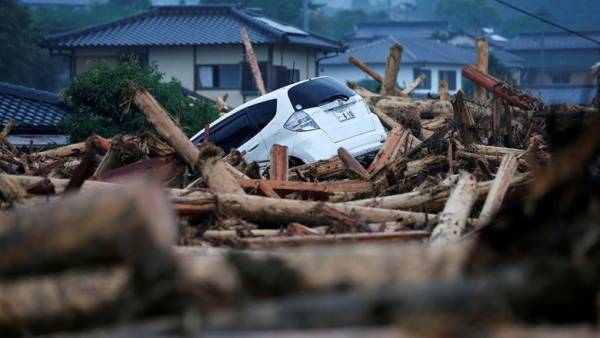 It clarifies the Agency, 745 people were injured, 30 missing.
According to Sutopo Purvo Nugroho, as a result of the disaster destroyed hundreds of houses and buildings is evacuation of victims.

Driving past debris from the impact zone of the tsunami in #Anyer. Many local houses are damaged. Note also the weird color of the sea, never seen it like that. #Indonesia #Tsunami pic.twitter.com/c5ryey6ElO

#UPDATE At least 43 people have been killed and nearly 600 injured in a tsunami in Indonesia that may have been caused by a volcano known as the “child” of the legendary Krakatoa https://t.co/cVriSDOdrU pic.twitter.com/dXODr526XX