WASHINGTON, 22 Dec — RIA Novosti. The President of the United States Donald trump commended one embodiment of the construction of the border fence with Mexico. 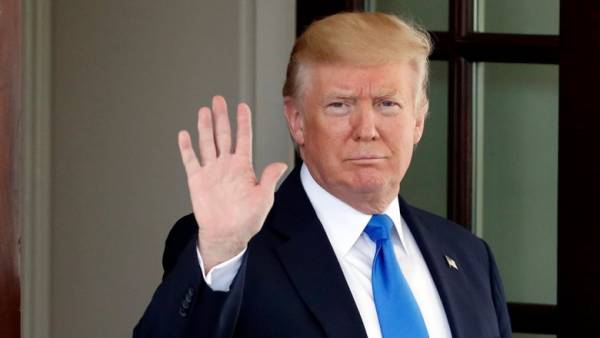 Trump has posted on Twitter a picture of steel palisade with sharpened peaks of a few meters.

“The design of our steel barrier-fences — absolutely efficient and at the same time beautiful!” — wrote trump.

A design of our Steel Slat Barrier which is totally effective while at the same time beautiful! pic.twitter.com/sGltXh0cu9

The US President and Congress are traded on the funding of border security in the new budget bill. If the law won’t be accepted until midnight (8am Saturday GMT), in the United States is forced to reduce the number of ministries and departments.