Source: U.S. plans downsizing of the mission in Afghanistan

The administration of U.S. President Donald trump’s plans to significantly reduce the us military mission in Afghanistan. About it reports Reuters with reference to sources in the administration. 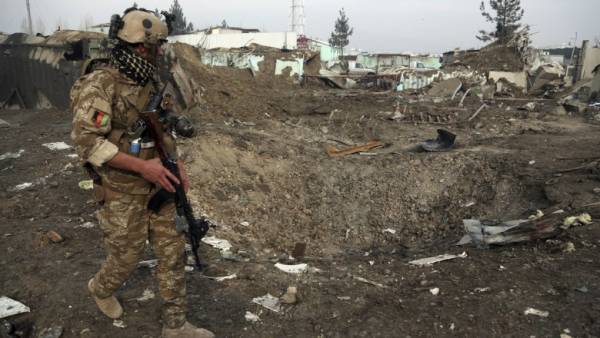 The reduction may occur on the background of trump’s decision to withdraw its troops from Syria. Currently in Afghanistan are approximately 14 thousand military of the United States.

Earlier, the special representative of the Secretary of state on the Afghan reconciliation Zalmay Khalilzad said the Taliban do not consider a military solution to the crisis in Afghanistan.

The Taliban (an organization banned in Russia) is a terrorist group whose activities are banned in several countries, including in Russia.