Trump said that the US won the IG in Syria

WASHINGTON, 19 Dec. /TASS/. The United States claim to have achieved victory over the terrorist group “Islamic state” (IG banned in Russia) in Syria, which was the sole purpose of being there American troops during the presidency of Donald trump. 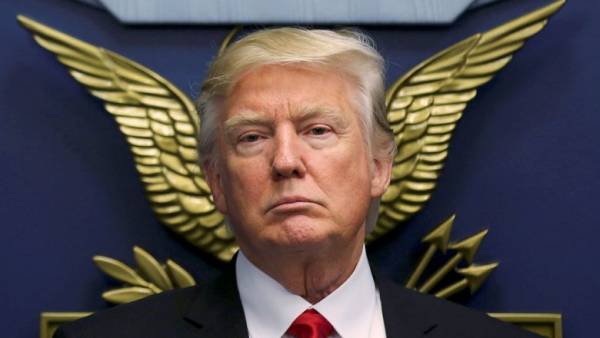 About this American leader said Wednesday on his Twitter page.

“We defeated ISIS in Syria, which during my presidency was the only reason we are there,” he said.

Previously, the newspaper The Washington Post, citing an anonymous military source said that the American administration intends to promptly begin the withdrawal of troops from Syria, which currently consists of about 2 thousand people. It was noted that the decision was made Tuesday, about the reasons for this step have not yet been reported.