XI Jinping announced the decisive victory of China over corruption

Moscow. 18 Dec. INTERFAX.RU — IN China the process of reform and opening-up policy was able to achieve a decisive victory over corruption, said the Chinese President, XI Jinping. 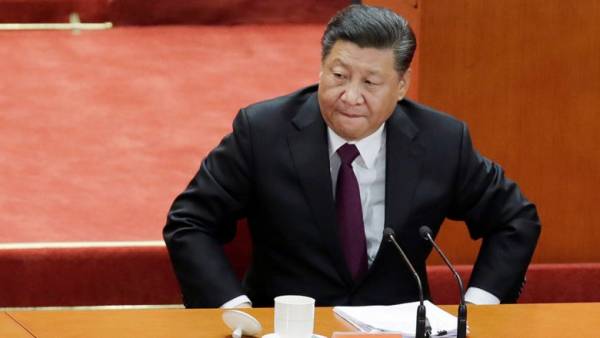 “In the process of party building, showing a tough approach to compliance with party discipline… zero tolerance for manifestations of decomposition in the party, won a decisive victory over corruption”, — said the Chinese leader.

He spoke at a ceremony in Beijing to mark the 40th anniversary of the historic third Plenum of the CPC Central Committee 11th convocation, which laid the foundations of the current the country’s policy of reform and opening to the outside world.