Moscow. 18 Dec. INTERFAX.RU — financial and Industrial group “Safmar”, owned by Mikhail Gutseriev believes that the statements of the Director General of the Great Moscow circus Edgar zapashnogo on the construction of a permanent site for the canadian Cirque du Soleil in SKOLKOVO, the planned action of competitors. 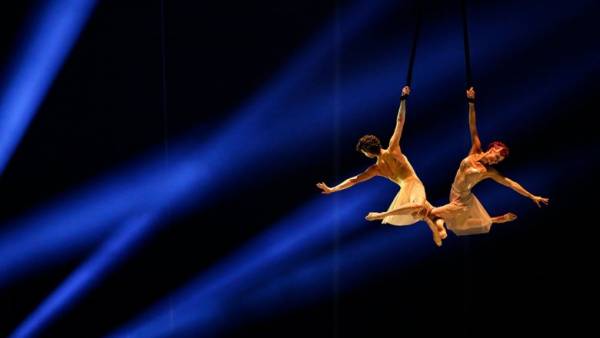 “Zapashny has become a tool in the competitive struggle. His statements aimed at discrediting the business reputation of the group and personally its head. In this regard, Safmar intends to address in Prosecutor’s office and the Investigative Committee for the protection of their rights and legitimate interests,” — said in a statement released by the group.

“my name, especially the President, to substitute will never be”

Also, the company confirmed the intention to submit to the court the claim about protection of honor, dignity and business reputation of the Chairman of the Board of Directors of PFG Safmar in connection with public statements zapashnogo.

On Saturday 15 December at the meeting of the presidential Council for culture and arts General Director of the Bolshoi Moscow circus Zapashny told the President of Russia Vladimir Putin that this year will be opened in SKOLKOVO stationary platform canadian circus. “I believe that this is unacceptable, I believe that it is wrong. Nobody prevents them to come here with time on tour, they are already more than ten years go here. But it certainly has a negative impact not only on the Russian circus, but for Russian sport,” said Zapashny.