Regional budgets will be harder

Inhibition of growth of the economy in 2019, will force more of them to take. 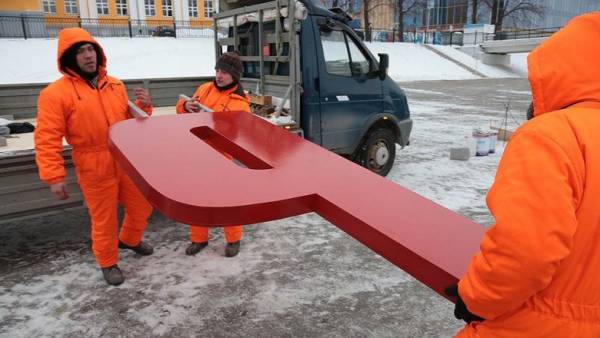 In 2019 a profitable part of regional budgets will be threatened by the slowdown in economic growth, and expenditure — the government’s plans to increase income and combat poverty, warned the international rating Agency Fitch. After the practical absence of cumulative deficiency of budgets of subjects of the Russian Federation in 2018 in 2019 it may increase to 1-2% of revenues.

“According to our expectations, the total budget of the Russian regions will be close to balanced in 2018. Improved budgetary performance in the past three years was caused by a reduction in expenses and positive dynamics of incomes, in particular income from tax on profit of organizations due to the recovery of the Russian economy”, — stated in the message of Fitch. However, in 2019, the cumulative deficit of the regional budgets may increase to 1-2% of their income, analysts of the Agency.

Due to the slowdown in economic growth (according to Agency forecasts, the increase in real GDP in Russia will amount to 1.5% against 1.8% at the end of the current year) fees profit tax to regional budgets will be reduced, and the costs, in particular social will grow.

Federal center requires the subjects of the Russian Federation to achieve their targets to increase incomes and reduce poverty. Social spending in recent years was constrained, and the need for infrastructure investment remain high, while the institutional environment that defines the relationship between the Federal and regional authorities, including the distribution of expenditure powers, is still in the development stage. This affects strategic planning and debt management regions, says Fitch.

The Agency believe that the background regions have to take: “the weaker regions in recent years received greater support from the Federal government in the form of grants and loans at low interest rate. Russian regions with ratings of category “B” loans from the Federal budget account for 60-70% of the debt. However, the gradual depreciation of these loans will increase dependence on market funding and make the cost of servicing the debt higher over time,” — said Fitch. The supply of liquidity to cover deficits have “a relatively small number of regions.”

The recovery in the macroeconomic environment Agency permit in 2020, as the exhaustion of the effect of the increase of VAT, restoring growth and reducing inflation can potentially lead to lower interest rates by the Central Bank, ascertain the Agency.