The General Director of the Bolshoi Moscow state circus Edgar Zapashny at the meeting of the Council for culture and arts under the President of Russia drew the attention of Vladimir Putin in a joint project of Mikhail Gutseriev and Cirque du Soleil. 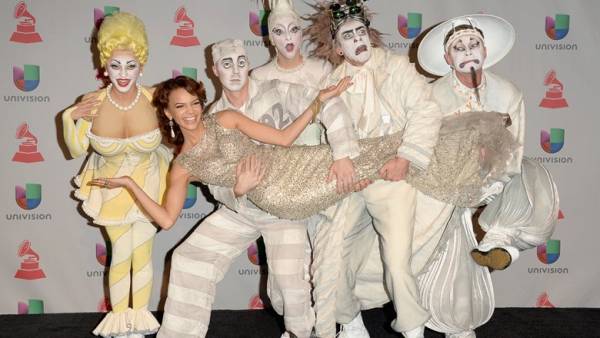 Businessman building in SKOLKOVO, the first permanent platform for this canadian circus in Russia. The first performance should take place in 2019.

Zapashny is confident that this project will have a negative impact on the development of the Russian circus and Russian sport. Foreign circuses, including Cirque du Soleil is constantly poaching staff from Russia, he explained. Zapashny said that he opposed the establishment of a regular forum Cirque du Soleil in Russia, and not against the tour as such: “During the construction of the hospital they are here and the school was built. While Canada actively introduces sanctions against Russia, we suddenly become such a welcoming”. Don’t like Zapadnomu and that the platform is built on the money of Russian businessman: “I do not remember that he was interested in our circuses. His investment would be useful to Russian art, and not just the circus.”