“Your guts were tied in a bundle”

Blogger and actress AMI Amer became famous because of almost forgotten terms. It turns out that the old words can be new life. The main thing — to explain the meaning.

To see today in the endless ribbon Instagram among the “glossy” publications, advertising, humor, and a selfie of a young girl who jokingly introduces users to the Ingush folklore, unusual. And the theme for their video , the graduate of GITIS AMI Amer chose “unformatted”. It introduces its users with traditional spells: lowcash — wishes good — and sardanas — curses. The first video was recorded for a small circle of subscribers “to their”, but views began to rapidly coming up. The last video saw more than 70 thousand people.

Understand how used sardanas before, why “curse” now, and how the users of social networks such interest to the speech culture of the Ingush people.

— It all started with the fact that my mom told me the story. Once in the market a woman approached her in Ingush: “So you burned! You do not grow old.” Then we kind laughed at the incident, says AMI. And suddenly I came up with the idea to make a video about such expressions.

“So you met a man with a black soul like you”
“May you die alone”
“Instead of rain on your head was falling of a log”
“May the worms devour your body”
“So you turned into a ball, and all and Sundry kicked you.”

In them, she read sardanas the Ingush, and then translated into Russian. For video AMI did not expect, but suddenly the number of views began to grow.

Friends even threw some of them to mom AMI: “Oh, look at that girl. The Ingush speaks!” and she, laughing, answered: “Yes, that’s my daughter!”.

— I think this was not a translation of the short expressions with the Ingush language on Russian, especially something about sardanas/lowcash in video format. And it was interesting for a wide audience, explains AMI’s unexpected success. — Absolutely do not agree that the Ingush are not suitable for the development and promotion of it online. The main thing — to choose the correct flow, with humor. 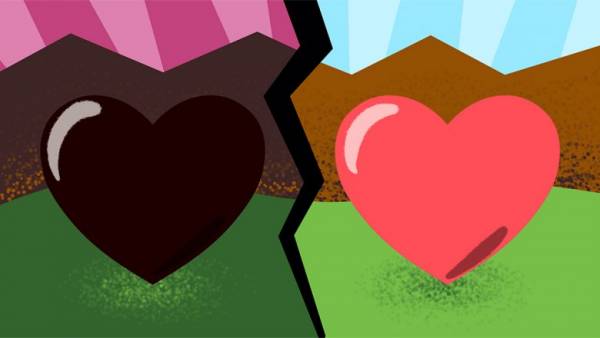 Video girl chooses the old expression, an unusual ear for its subscribers.

Many of them even contain archaisms and pass on the ancient people’s ideas about good and evil, happiness and sorrow.

The material for the rollers AMI draws from already become a favorite book — “the Anthology of the Ingush folklore.”

In the early 2000’s my mother bought all volumes of this series — says AMI. — When we moved to Moscow, then took them with him. At one point I picked up the first volume, opened it, and found a huge number of expressions that just shocked me, because in everyday life we often use simplified versions. For example, given Toa e hjo (that’s you, butterfingers!), dichosa each hyoh (damn you!) from sardanas. But as a catcher I can say: ay, gave th e hyoh! MA dick IIIG LH hyoh (Ah, good job! Such a good girl!).