MOSCOW, December 14. /TASS/. According to the Senator, the new technical solutions offered by the bill will be able to manage the traffic and distribute the load where required. 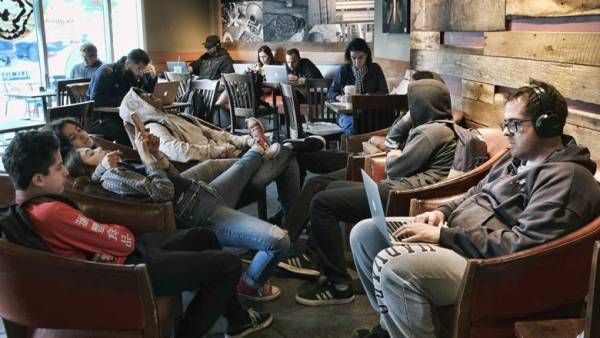 A bill to ensure Autonomous operation of the Russian segment of the Internet in case of disconnection from the global network will make the Internet resilient to outside threats and eliminate vulnerabilities. It was declared to journalists by one of the authors of the initiative, the head of the Federation Council Committee on constitutional legislation and state construction Andrey Klishas.

The bill was introduced in the state Duma on Friday. In collaboration with Clisham made his first Deputy, Lyudmila Bokova and state Duma Deputy Andrei Lugovoi.

The bill is aimed at ensuring the safe functioning of the Russian segment of the Internet and eliminating its vulnerabilities. The amendments are aimed at creation of an independent infrastructure to ensure the smooth functioning of the Internet in Russia.Andrei Klishas, the head of the Federation Council Committee on constitutional legislation and state construction

He recalled that in the cybersecurity strategy of the United States, signed by the U.S. President in September 2018, declared the principle of “maintaining peace by force” and Russia directly and groundlessly accused of committing hacker attacks, “which caused damage to American and international companies, allies and partners.”

Russia is accused of киберпреступлениях3 decapattack of the Czech Republic said about the revitalization of the Russian and Chinese intelligence in стране30 ноябряSpiegel: hackers from Russia suspect in the attack on the German политиков21, Nebraska accused Russian hackers in new attack

“In these circumstances, the necessary protective measures to ensure long-term and stable operation of the Internet in Russia, increase of reliability of work of the Russian Internet resources. The initiative will allow to make the Russian segment of the Internet are resilient to threats, to provide access to the Russian sites and the possibility for Russian citizens to use Internet services (email, Internet banking) in a variety of environmental threats,” said the Senator.

According to him, the new technical solutions offered by the bill will be able to manage the traffic and distribute the load where required.