Russia and Ukraine were invited to the negotiations on gas

Vice-President of the European Commission Maros Sefcovic has invited Russia and Ukraine to Brussels for the next round of tripartite talks on gas. The meeting will take place in January, he wrote on Twitter. 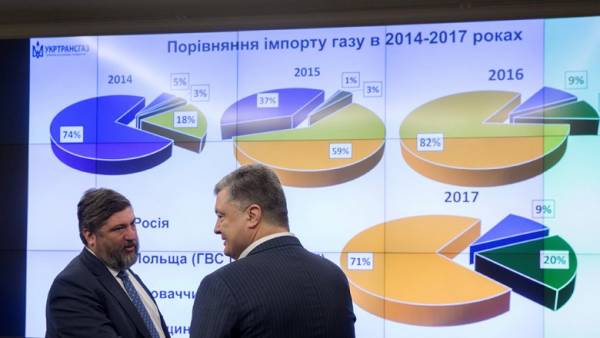 “We expect that commercial entities will also participate. It is important to develop positive dynamics”, — said Sefcovic.

Earlier, the head of the energy Ministry of Russia Alexander Novak said that the talks may be held in the second half of January, adds RIA Novosti.

13 December it became known that “Naftogaz of Ukraine” appealed to the us courts with claims for forcible collection of debt from the Russian “Gazprom”. “Naftogaz” is trying to get from Russia $ 2.7 billion — that’s how much Gazprom should pay to the Ukraine, by the decision of the Stockholm arbitration, for failure to supply gas for transit.

See also: “Naftogaz” collected overpayment “Gazprom” for the transit of the debt