Maria Butina made a deal with the American investigation. What’s next?

Girl accused of lobbying Russia’s interests in the United States as a foreign agent, pleaded guilty. The next hearing is scheduled for February 12. 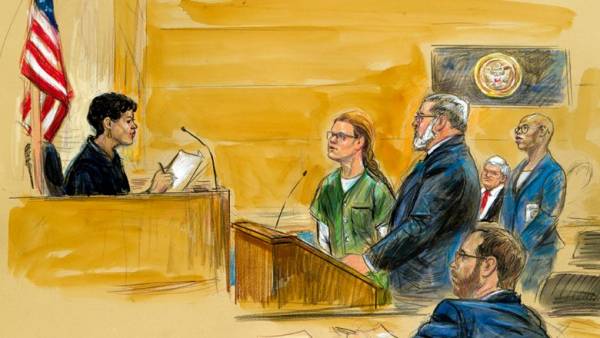 Butina agreed that, in agreement with former Senator and former Chairman of the Central Bank Alexander Torshin has tried to establish informal channels of communication between the Republican party and Moscow. Torshin, by the way, soon came under American sanctions, and in Spain he was accused of money laundering and links with organized crime.

In the spring of 2015 under his leadership Butina has created a document “Draft “Diplomacy”.

In it, she offered to influence American policy through the National rifle Association (NRA), close to the Republican party.

Then the girl called in Moscow the members of the Association. The guest list again helped shape Torshin. As follows from the materials of the case, he advised Butino relative influence invited and the details of their biography.

Arriving in the States on a student visa, she has continued active communication with the Republican establishment. It is known that she asked for 125 thousand dollars from an unnamed Russian billionaire on the organization of dinners and visits to political conferences. One of them Butina asked the then candidate for President Donald Trump:

— I’m from Russia. If you become President what will be your foreign policy, especially in relation to my country? Whether you want to continue the policy of sanctions, which harms both economies? Or do you have any other ideas?