Moscow. 15 Dec. INTERFAX.RU IN the crash killed the pilot. 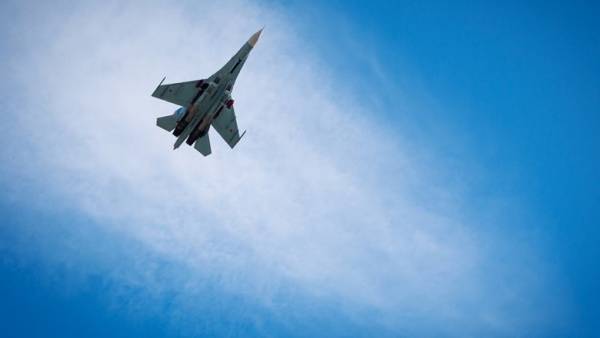 Multi-purpose fighter su-27 crashed while landing during a routine flight, pilot was killed, according to the General staff of the Armed forces of Ukraine.

“Today, 15 December 2018, at about 15:00 during a routine flight while landing crashed su-27. The pilot was killed”, — stated in the message of the General staff on the Facebook page.

The circumstances and causes of the accident are being investigated.

The other information yet.