Japan is planning to cause an artificial “star rain”

TOKYO, 13 Dec — RIA Novosti. Japan is going to launch in January, a companion to first in the world to cause an artificial “star rain”, said on Thursday workers in this entertainment project is a private Tokyo-based ALE. 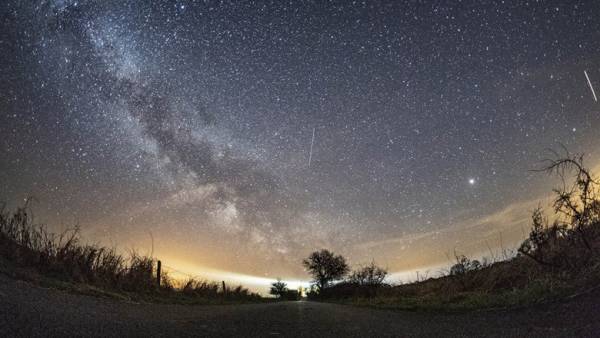 As stated in the press release, the satellite will put into orbit by carrier rocket “Epsilon-4” Japanese space Agency JAXA, and the “star rain” will be able to observe in the spring of 2020, six million people in the surrounding area of Hiroshima within a radius of 200 kilometers.

The satellite will be loaded 400 metal balls that when entering the dense layers of the atmosphere will burn up at an altitude of 60 miles above the earth and cause the effect of the meteors. Each ball of the diameter less than one centimeter.

The satellite will be located at a distance of 400 kilometers from Earth.

According to the company ALE, no harmful effect on the environment artificial “star rain” should not have.

JAXA also released on Thursday, the message that the carrier rocket “Epsilon-4” is scheduled to launch on January 17 from the spaceport Uchinoura in Kagoshima Prefecture on the Pacific ocean.