The Russians are allowed free fishing

The State Duma adopted the bill on Amateur fishing. This reports the press service of the lower house of Parliament on Wednesday, December 12. 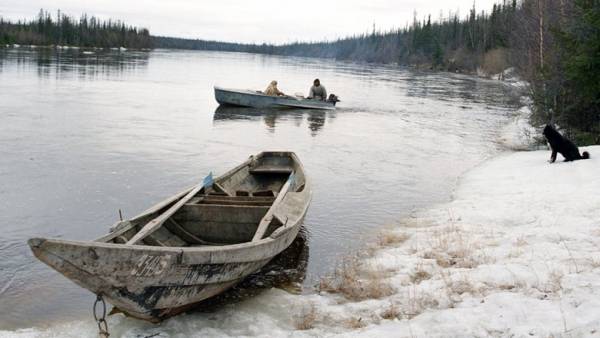 The bill adopted in the first reading in 2013. Since then did not stop the controversy which rules must be in the document. The Chairman of the Committee on natural resources, property and land relations Nikolay Nikolaev said that the deputies managed to find a compromise.

He pointed out that, according to the law, citizens will receive “free free access to Amateur fishing.” Restrictions will apply only on the lands of defence and security, in areas designated for aquaculture production, as well as on specially protected natural territories.

Nikolaev added that the disputes were related to fishing areas, which occupied more than 80% of the total area of rivers and lakes. However, their time has passed, and by 31 December 2020 they will be closed.

The MP stressed that in some areas of the basins of the North, Siberia and the Far East to enforce the rule “catch and release”. We are talking about areas where engaged in the cultivation and protection of especially valuable breeds of fishes. In these regions will be limited to fishing using nets and underwater fishing.