Trump asked whether Ukraine warned Russia before the passage of ships

The President of the United States Donald trump in an interview with the New York Post asked a rhetorical question: warned Ukraine the Russian side before crossing temporarily closed the border in the Kerch Strait. 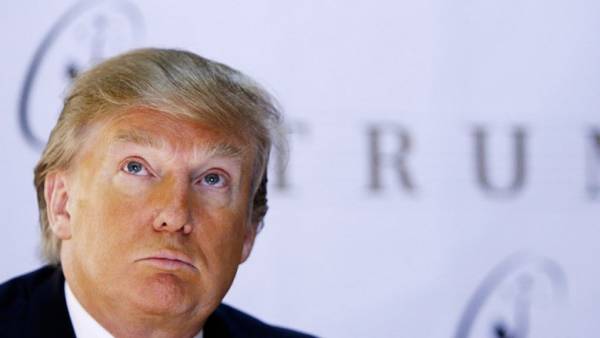 25 Nov in the Kerch Strait Russia has detained three Ukrainian ship. This was injured three sailors of Ukraine. On November 28 the court of Simferopol arrested all the Ukrainian military.

Kiev considers illegal actions and refers to an agreement with Russia to guarantee freedom of navigation in the Strait and in the Azov sea. The President of Ukraine Petro Poroshenko introduced in 10 regions of the country martial law for a period of 30 days.