Accused US of illegal work of foreign agent Russian Maria Butina and the prosecution are close to an agreement, reports Bloomberg, citing a document filed in Federal court in Washington. 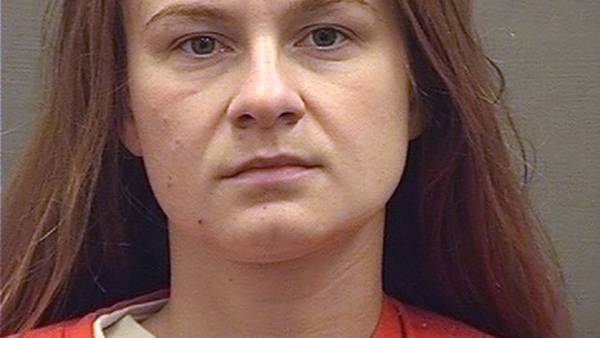 According to the Agency, the parties need time to prepare all the details of the “final agreement”. What’s in it, the Agency said.

We will remind, the Russian was detained in the U.S. on July 15. A few days later, the court arrested her on charges of working agent of a foreign state without registration. She faces up to 15 years in prison. Investigators believe that MS Butina tried to influence key sponsors of the Republican party, to promote Russian interests.