The Russians appreciated the food in schools and hospitals

Experts of “Russian popular front” (onf) have learned the opinion of Russians about nutrition in social institutions, including schools and hospitals. The survey involved more than 46 thousand people. 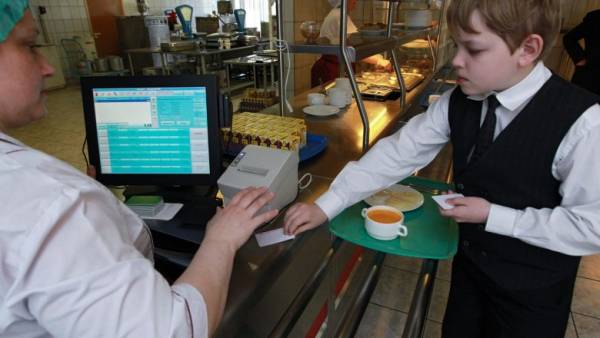 According to the study, which examined the “news”, most citizens are dissatisfied with the appearance, uniformity and quality of the dishes. The latter is not satisfied of each of the third respondents. However, over the last year increased the number of people satisfied with the taste and portion size, and cleanliness in canteens.

The onf, for their part, draw attention to the outdated regulations SanPiN, the lack of standards for menu development and the possibility of a scheduled inspection outsourcing companies. The organization sent the government a report on the problems in the sphere of public catering.

According to the chief pediatrician of Moscow city children’s hospital № 9. G. N. Speransky Andrew Prodeusa, improper diet is the fifth most common reason leading to the death of the Russians.