BERLIN, 30 Nov — RIA Novosti. Scheduled for the day on Friday on the sidelines of the G20 summit meeting of German Chancellor Angela Merkel and U.S. President Donald trump and Chinese President XI Jinping cancelled, told RIA Novosti press-service of the government of Germany. 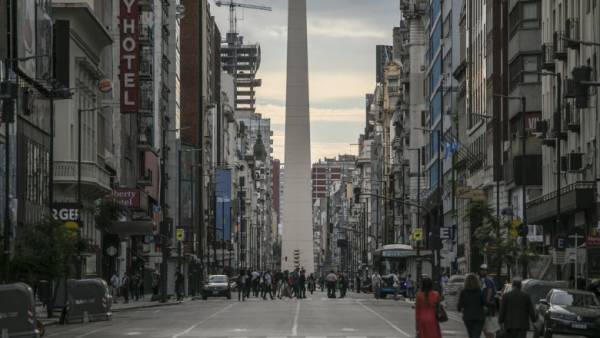 “Meetings cancelled due to the absence of the Chancellor, which has not yet arrived at the summit,” — said the press service, adding that currently there is a revision of Merkel’s programme in Buenos Aires and maybe a meeting with trump and XI Jinping will take place later.

Previously, the DPA news Agency reported that the plane of German Chancellor Angela Merkel made an emergency landing in Cologne on the way to the summit of “twenty” in Buenos Aires due to a technical fault. The press service of the Cabinet of Germany on Friday said that the German Chancellor will arrive in Argentina on Friday evening.