The Russians began more actively to pay taxes. “Izvestia” learned about the results of a study of the payment service “Yandex. Money”, according to which in the first half of 2018, FNS received 48% of contributions of citizens. 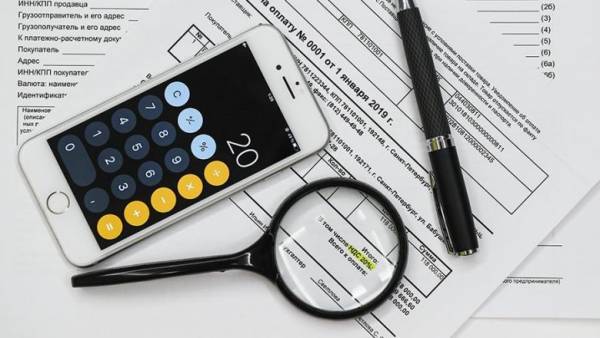 While in the same period last year, the volume of such income was only 35%. We are talking about the online translations.

Estimated service average tax online payment in Russia amounted to 1169 roubles. Most paid residents of the capital. The minimum recorded in the Siberian Federal district.

Experts link such results with the active development of citizens of the Internet. Moreover, the delay threatens penalties, so taxpayers prefer to deal with it immediately.