In Moscow will be the largest Museum of military aircraft in the world. According to the project specifications, which acquainted “Izvestia”, its area exceeds 250 sq m (25 ha). 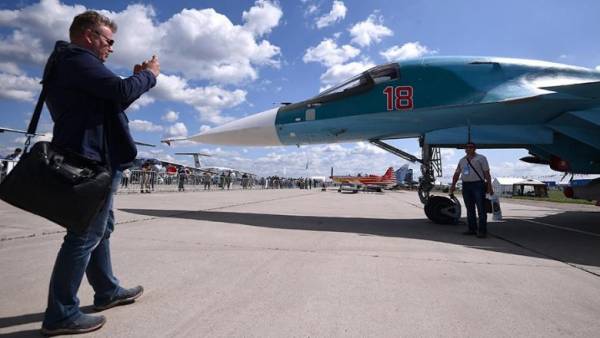 It is expected that the cultural institution will open no later than 2020 as a branch of the Central Museum of Armed forces of Ministry of defense in the Patriot Park.

The Museum will present the samples of aircraft, consisting on arms of Russia at different times. In particular, it will be possible to see the prototypes of the fifth generation fighter T-50 and proven success in Syria’s combat aircraft su-27, su-30 and su-34.

In the new object shall be repair of exhibits. In addition, it is planning to carry out aerial views, to observe that the audience will be able with a specially crafted observation deck.

The Patriot Park was created in 2015 near the town of Kubinka, Odintsovo district, Moscow region. Currently, there are complex “partisan village”, the centre for military and tactical games, shooting centre and the exhibition grounds.