The U.S. justice Department has charged two hackers from Iran — they are accused of creating and implementing a dangerous virus ransomware, which encrypted users ‘ files and demanded for it’s thousands of foreclosures. 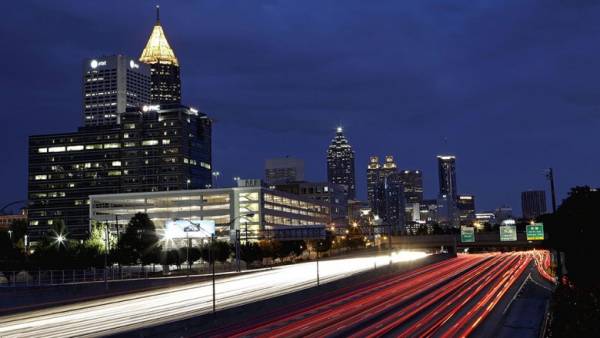 However, due to the actions of criminals was paralyzed entire cities, which, in the opinion of the Prosecutor, is the encroachment on the American way of life.

Money is not important

It is reported that the Iranians were able to obtain $6 million from 200 of their victims, which includes not only ordinary users, but entire American cities — Atlanta and Newark.

Because of this incident, the Ministry of Finance had for the first time to impose sanctions on bitcoin wallets, as all funds received by the hackers as a ransom, was stored on them.

SamSam began to infect computers in 2015, with a focus on attacks on hospitals and infrastructure. Like other viruses, ransomware, SamSam blocked the user’s computer and demanded for the decryption ransom money in bitcoins, and the amount sometimes reached tens of thousands of dollars. According to the investigation, through the wallets of the accused has passed more than 7 thousand transactions.

As stated by the U.S. attorney Craig Carpenito, the main goal of Suwandi and Mansuri was not money:

One of the most high profile “cases” of hackers began the attack on Atlanta, Georgia, in March 2018. Then from actions of malefactors has suffered the basic municipal functions — for example, citizens could not pay their bills or use the Parking meters, since the transaction could not go through the infected network.

Russian students have hacked the Tesla and neutralized “Satan”

The Ministry of justice argues that Sawandi and Mansuri conducted cyberattacks in 43 States, but does not disclose how many people have suffered as a result. Earlier media reported about the hospital Indiana Hancock Health Hospital, which decided to pay the scammers for unlocking computers by donating them $55 thousand

Unfortunately, as often happens in such cases, justice the criminals may not happen — they are not yet arrested.