Decl saw conspiracy in the arrest of Husky

Hip-hop singer Kirill Tolmatsky, better known as DJ, said that the story of the arrest of the rapper Husky smacks of conspiracy theory. He said this in an interview to “echo of Moscow”, published on YouTube. 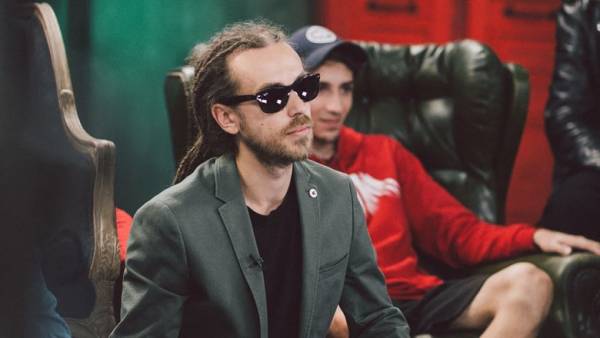 According to the artist, “the government is using certain players, and those this is not even know.”

He noted that the participation of Basta and Oxymoron in concert in support of the Husky is a HYIP. According to Tolmatsky, the reputation of both performers seriously undermined, so they had to restore it. Decl noted that Basta performs regularly in the Kremlin, and said the rapper should not do, because the Kremlin is “not bad”. Oxymoron Tolmatskogo called a puppet.

Naryshkin suggested the Ministry of culture to support rappers grants

The musician also recalled about the clip Basta “Buckles”, where Husky plays a criminal who put in a paddy wagon. He said that Basta and Oxxxymiron also starred in the music video.

“All this smacks of a serious conspiracy,” said Tolmatsky.

In June 2017 Decl filed on Basta due to abuse on the Internet. The October district court of Rostov-on-don ordered the Basta Tolmatskogo to pay 350 thousand rubles.

22 November in Krasnodar Huskies received 12 days of administrative arrest for disorderly conduct, when, after the cancellation of his concert decided to speak on the street, climbed onto the roof of another car. Later the arrest was cancelled. Oxxxymiron, and Basta, Noize MC November 26, held a concert in support of the musician.