President Vladimir Putin has all completeness of the information, because it receives it from various sources, said press Secretary of the President Dmitry Peskov. He commented on the statement of film Director Nikita Mikhalkov that Putin not report everything. 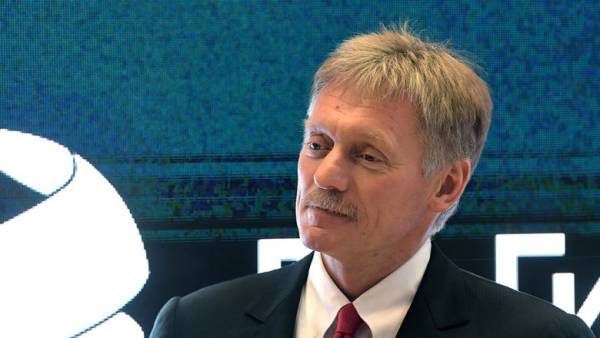 Speaking about his attitude to the opinion Mikhalkov, the Kremlin spokesman, said: “Nikita Sergeyevich, of course, the master, and we his opinion is very respected. But at the same time, in fairness, I must say that, of course, a separate source can not tell the President not doing that.”

Earlier in interview to the journalist Yuri Dude posted on the YouTube channel “wdud” 27 Nov, Mikhalkov spoke about his friendship with the President, which began even before Putin became Prime Minister and then President. The Director called Putin a “true” friend. He also said, disagree with Putin’s politics, in particular, with “manual control” in the country and with the system of the Unified state exam (use). According to the Director, the responsibility for these things are all, including the President. At the same time, Mikhalkov has expressed confidence that Putin “does not know everything”.