The night closed the entrance 80 to the Russians

Moscow. 28 Nov. INTERFAX.RU — Over the past day 80 of Russians are unable to get to Ukraine, said the head of the Department of cooperation and public relations of the Public border service of Ukraine Andrey Demchenko. 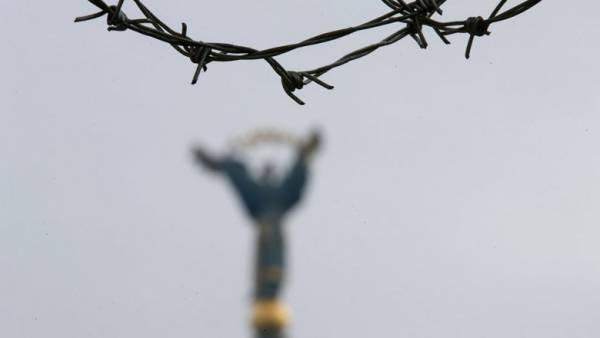 “Over the past day about 150 foreigners were not missed in Ukraine. Part is a potential illegal migrants, the other did not have the necessary documents for crossing the border. Of these 150 people, about 80 Russian citizens,” — said Demchenko in comments to the Agency “Interfax” on Wednesday.

According to him, the majority of Russian citizens who were denied entry could not confirm the purpose of their trip to Ukraine, others are unable to provide the necessary for entry to Ukraine documents. “There were also those who illegally visited the temporarily occupied territory, therefore they are forbidden entry to Ukraine,” — said Demchenko.

Previously, the state border Committee of Belarus reported that during the past two days, 85 citizens of Russia, EN route from Minsk to Kyiv by various airlines, I was refused entry to Ukraine, the result of which was forced to return to the Belarusian capital. Ambassador of Ukraine to Belarus Igor Kizim said that the citizens of the Russian Federation, are not admitted to Ukraine, “are unable to motivate his arrival,” and the ban is not connected with the imposition of martial law.

On Wednesday, Ukrainian President Petro Poroshenko has signed a law approving the decree “On the introduction of martial law in Ukraine.” Martial law is introduced in several regions of Ukraine for 30 days. The reason for this decision was the incident in the Kerch Strait, where they were detained three ships of the Ukrainian Navy.