ROME, November 29 — RIA Novosti, Alexander Logunov. About 20 people were briefly held hostage by the men burst into a public institution in the city of Frosinone (Italian Metropolitan region of Lazio), reports on Thursday television channel Rainews24. 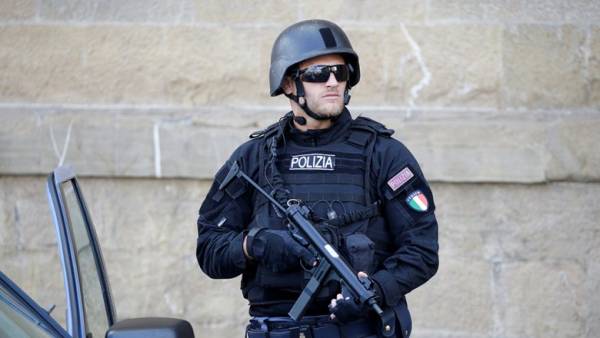 The young man entered the building of the vocational training Institute, which had earlier arrived group of students. Grabbing his head, he went with him into the room, where there were about 20 students, and ordered no one to move. One of the girls he inflicted minor injuries — she was taken to the hospital.

The attacker caught up, according to the preliminary version, unarmed, disarmed and arrested the local carabinieri and police. Upon arriving at the scene, they had used against him pepper spray.

According to first reports, 28-year-old man had previously undergone treatment for a mental disorder. He was taken to the psychiatric ward of the local hospital, giving a sedative.