In the US, citizens of Russia and Kazakhstan accused of fraud on the Internet

US authorities have charged six Russians and two citizens of Kazakhstan in digital fraud is. According to the Prosecutor’s office in the Eastern district of new York, they are accused of causing “damage to the tens of millions of dollars.” 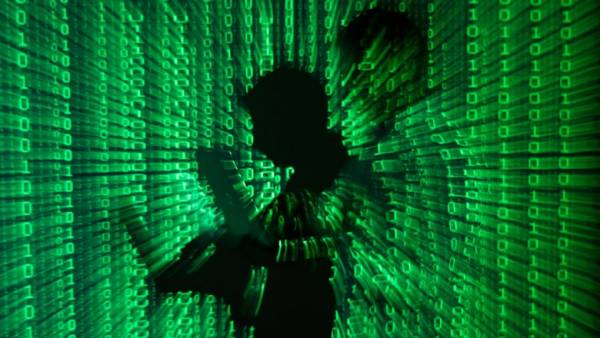 The charges charged in absentia Russians — Alexander Zhukov, Boris Timokhino, Denis Avdeev, Dmitry Novikov, Alexander Isaev and Mikhail Andreev, and also the citizens of Kazakhstan — Evgeny Timchenko and Sergei Ovsyanikov. In a statement on the website of the Prosecutor’s office States that the Lord Ovsyannikov, beetles, and Timchenko, was arrested in Malaysia, Bulgaria and Estonia, respectively. They are awaiting extradition to the US, the other suspects are on the loose.

It was alleged in the court documents, the defendants used sophisticated computer programs and infrastructure around the world for fraud in the digital ad industry. Richard Donohue attorney

According to investigators, there were several fraudulent schemes.

The first was carried out by “bugs, Timokhin, Andreev, Avdeev and Novikov, with the assistance Ovsyannikova” in the period from September 2014 to December 2016. It is alleged that the defendants operated a certain ad network and got paid for placing advertising on a website, in reality, these ads are real users are not watched. However, the company paid for this is more than $7 million.