The US President Donald trump may cancel a meeting with Russian President Vladimir Putin over the conflict between Moscow and Ukraine in the Kerch Strait. About this American leader said in an interview with The Washington Post. 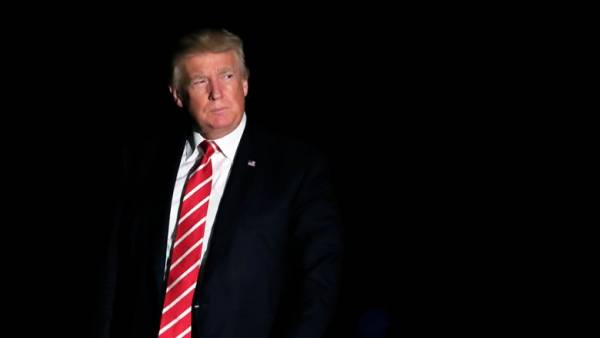 According to him, he’s waiting for a full report on the incident from your team dealing with national security issues.

It [the report] will be decisive. Maybe I will not make this meeting. I don’t like aggression. I really don’t want aggression.

Earlier, on 27 November a bilateral meeting of Russian and American presidents announced by press Secretary of the White house Sarah Sanders. Adviser to trump John Bolton said that the agenda will, in particular, security issues and arms control. Answering the question about whether to discuss the incident in the Kerch Strait, Bolton did not directly answer, stressing that the White house maintains that the earlier on this subject have already been expressed by the US Ambassador to the UN, Nikki Haley.

26 November, she called the incident a “dangerous escalation and a violation of international law”, and Russia’s actions are provocative.