Stalin’s GULAG — a good and useful thing for the country. Sure elected Deputy of the Yekaterinburg city Duma 23-year-old Andrew Pies. 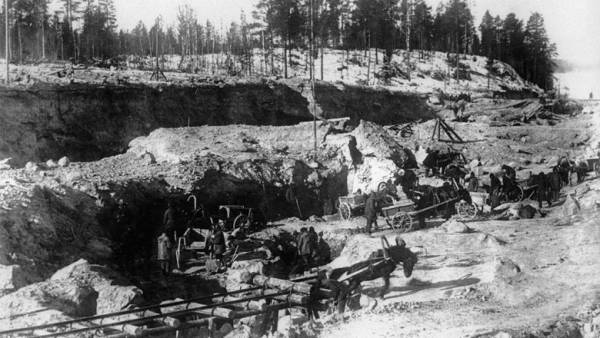 Pies is one of the five representatives of the Communist party, elected to the city Parliament on 9 September of the year. Two and a half months of operation, any initiatives or proposals he the citizens do not remember.