Which means the introduction of martial law in Ukraine

The national security Council (NSDC) of Ukraine has decided to impose martial law in the country for 60 days. This decision must be approved by Verkhovna Rada of the country. What does this step mean — in the material “Kommersant”. 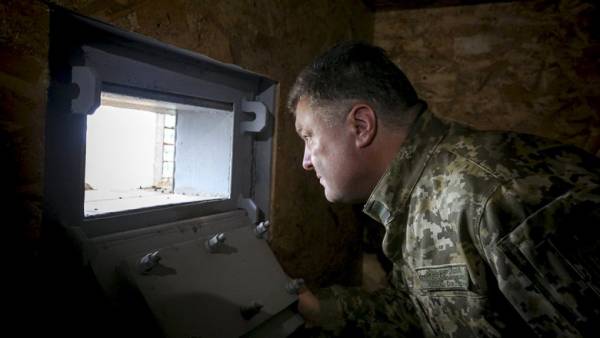 Martial law, according to the Law “On legal regime of martial law” is a special legal regime, which is administered in the event of armed aggression against Ukraine or attack, danger to the independence and territorial integrity of the state.

The document stipulates a number of restrictions and other measures, in particular: