Security forces launched a massive shelling of the DPR 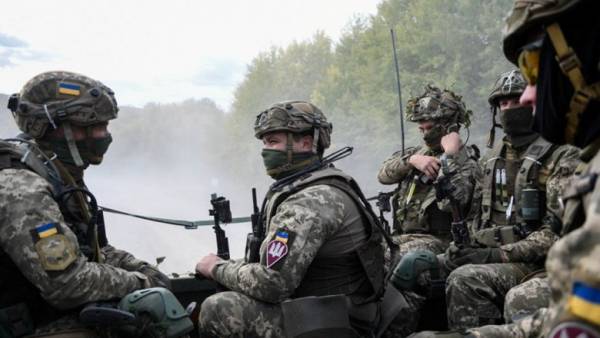 The shelling started about an hour ago and maintained various weapons, including heavy artillery.

The Ukrainian government in 2014 began a military operation against the breakaway LC and the DNI, declared independence after a coup in Ukraine. According to the latest UN data, more than ten thousand people became victims of the conflict.

The settlement of the situation in the Donbass is discussed, including during meetings in Minsk the contact group, which from September 2014 adopted three documents regulating the steps to de-escalate the conflict. However, after the armistice agreements between the parties to the conflict continue shooting.