Musk said that will fly to Mars with 70% probability

The head of Tesla and SpaceX Elon Musk said in an interview that the probability that he will personally go to the Red planet, is 70 percent. The entrepreneur understands that may not return from this journey. 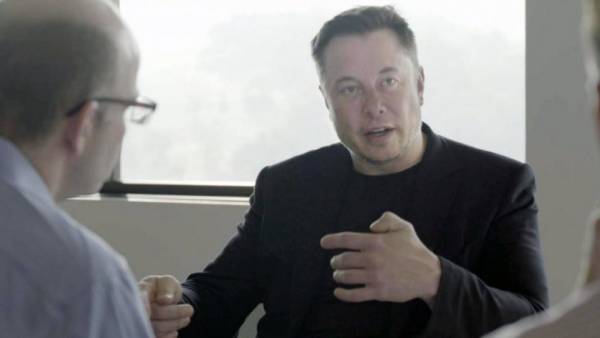 Elon Musk has previously said that person plans to go to Mars, but what are the chances that this journey really take place? In interview to transfer Axios on HBO, the head of Tesla and SpaceX said that the likelihood that he will fly to the Red planet is equal to “70 percent”. According to him, a number of recent technological breakthroughs allows you to make such a flight.

The Musk understands that this journey will be very dangerous and difficult. Even if you arrive to Mars, all time you spend dealing with the construction of the base and trying to survive in the harsh local conditions, notes the entrepreneur. And, as underlined by the Musk, although it is likely to return home, this is not guaranteed.

As you know, SpaceX is now busy developing a new launch vehicle: the project was called the BFR recently, however, Musk said that now the second stage (the spacecraft) systems have received the name of the Starship (eng. “Starship”), and the rocket booster will be called just Super Heavy (eng. “Heavyweight”). With the new system SpaceX plans to fly to the moon and to Mars and perform a very fast trip on Earth.