The Commissioner called a major threat for the EU

BRUSSELS, 22 Nov — RIA Novosti. The main internal threat to the EU are currently the European politicians who believe that liberal values are gone, said Thursday the Vice-President of the EC Jyrki Katainen. 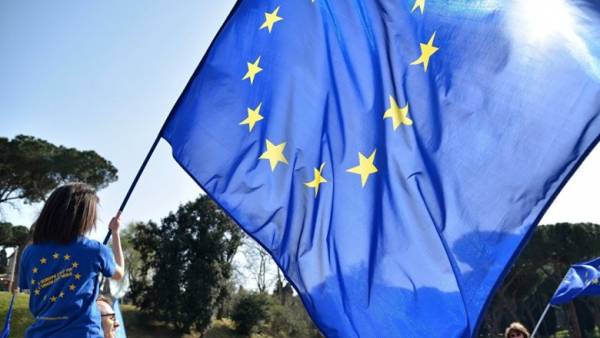 Katainen anticipates that this will be “the main topic during the election campaign to the European Parliament”. The EP elections will be held in may 2019.

“This is the biggest internal threat, although there are external threats. The core values on which to build European integration, are now under attack by some of our leaders, and some of them are even Prime Ministers and political parties that truly believe that the time of liberal democracy is over,” he said.

“And it would be wrong to think that we are talking about simple populism is not just an ordinary populism, because there are people who believe that liberal democracy is over,” — said the Commissioner, referring, in particular, Hungary.

The Prime Minister of Hungary Viktor Orban in the EU is often called “Pro-Russian populist”, criticizing, above all, for refusing to implement the decisions of EU migration policy.

In autumn, the European Parliament approved a resolution calling for the discipline of Hungary because of a violation of European norms and principles of the rule of law. We are talking about the launch of the European Commission procedure that may result in the loss of Hungary’s voting rights in the EU Council under article 7 of the EU Treaty.