The us company Palo Alto Networks engaged in the systems of cyber security, announced the discovery of several cyber attacks from the hacker group APT28, also known as Fancy Bear or Sofacy, they have the attitude to Russia. 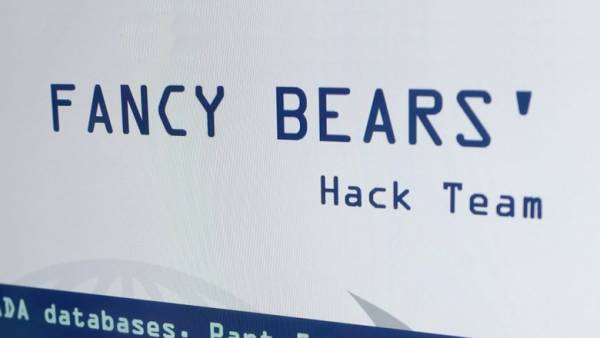 Palo Alto Networks has discovered a sample of the infected document that was used in the phishing emails of the group in October and early November of this year for “a number of state agencies, including North America, Europe and countries of the former USSR”. Therefore, hackers can retrieve information from the computer of the recipient.

According to the company, АРТ28 known “constant development of its mechanisms”. So Palo Alto Networks noticed that the company began to use the program, which experts have called the Cannon. The program is unique in that it has a “low” chance of detection.