Russia regrets that SWIFT cut off of Iran from the system 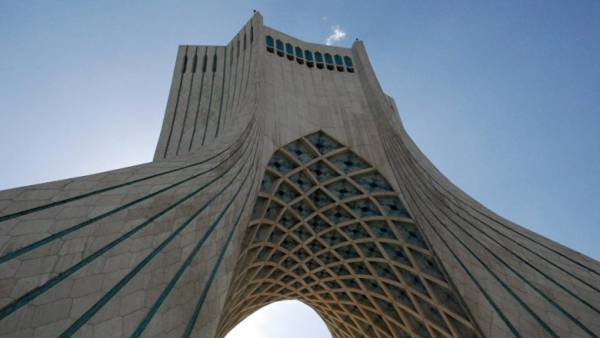 “We regret that located in Brussels, the society for worldwide interbank financial communication channels — SWIFT obeyed illegitimate anti-Iran sanctions by the administration (Donald) trump in November and reportedly shut down several banks and credit institutions of Iran, including the Central Bank of this state, from using the shared system for transmitting financial messages,” she said.

SWIFT previously reported that suspends the access of Iranian banks to the system exchange data.

The decision was made on the backdrop of US withdrawal from the Iranian nuclear deal and restore their sanctions against Iran.