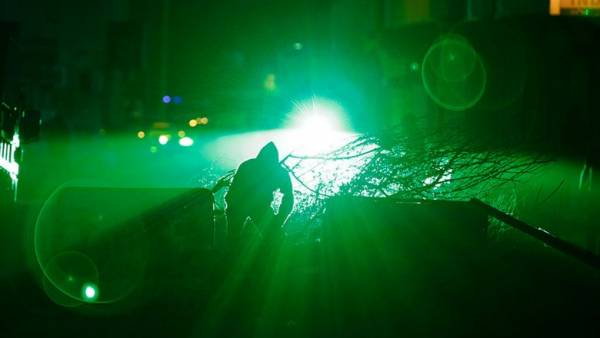 He said that the system “is designed to create acoustic and other disturbances during counter-terrorism operations.”

Gribakin added that “the procured equipment is not a weapon”.

To purchase the Agency plans to spend 65 million 286 thousand rubles.

The media in this case reported that the system can be used in the suppression of riots. Later, the press Secretary of the President Dmitry Peskov refrained from answering the question of how the purchase of this equipment will affect the actions of the authorities against participants of unauthorized actions.