Red panties and chopsticks: the advertising campaign that went wrong

Unsuccessful advertising campaigns is not uncommon, but rarely just two major brands accused of racism and sexism in their advertising. This week in the list of those whose PR efforts turned into a scandal in networks turned out to be a fashion brand Dolce & Gabbana and a large British retailer Marks & Spencer. 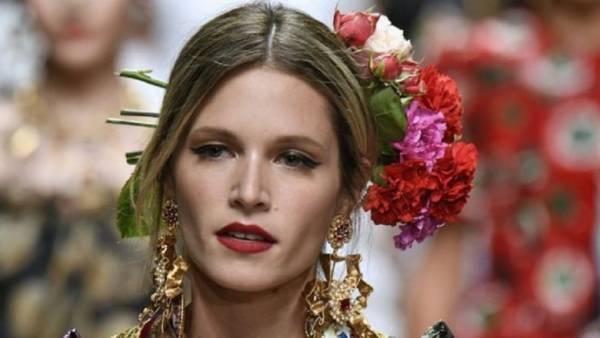 PR Dolce & Gabbana more than a month preparing the presentation of his fashion show in Shanghai. But then came the thunder: is the show with the Chinese, trying to eat with chopsticks unexpectedly large Sicilian dessert cannoli, angered the network.

“What, too big for you?” — spoke in the video a male voice in Chinese.

Promotional video in the result is removed from all the pages of the legendary Italian brand in social networks.

Then, the network has a screenshot of personal correspondence, co-founder of the brand, Stefano Gabbana with the wearer of the social network Instagram Michaela Ternovoy. The designer has written that will continue in all the interviews to name China a “country [five Emoji feces]”.

Next, a man wrote that still does not see the video any racist stereotypes and shifted the responsibility for the removal of the video from all official social networks of the fashion house on management, “fearing Chinese.”

After that, the representatives of Dolce & Gabbana announced that their official website was hacked with the personal page of Stefano Gabbana.

“We respect China and Chinese people,” said the management in an official statement, posted in “Instagram” picture with the caption “homage to China”.

However, Chinese celebrities announced a boycott of the show, citing a “love of country” and “the need to respect it.” Bloggers don’t really believe in the version with hacked Gabbana, given the scandalous reputation of the designer.