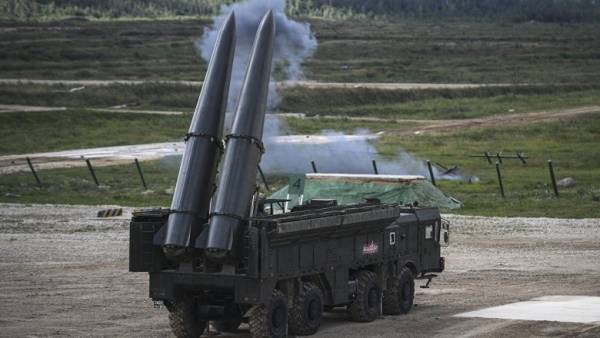 This proposal is contained in draft recommendations of the environment as a result of the Federation Council Committee on defense and security “round table” on regulatory-legal support of construction and development of the armed forces in the conditions of transformation of forms and methods of warfare.

The participants also noted the need for the development of the project “National military strategy of the Russian Federation”.

In the “round table”, in addition to senators, took part representatives of the defense Ministry, General staff and the Russian security Council.

Also in the recommendations is the proposal under the section on problems of military security of the scientific Council at security Council of the Russian Federation to consider the prospects for the development of strategic forces of deterrence in the application of new forms and methods of warfare, raising the possibilities of high-precision weapons.

The participants recommended that the Ministry of foreign Affairs of the Russian Federation to develop an agreement on measures of biological protection, which prohibits the activities of military biologists of third countries on the territories of the countries-participants of the EAEC, CIS, CSTO and SCO.