The US imposed sanctions against two Russian companies 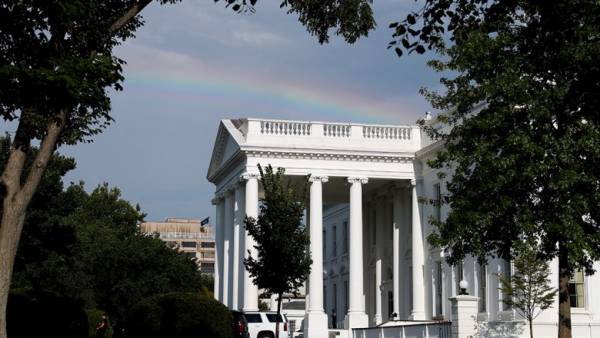 Under the restrictions were FSUE “Promsyreimport” and “SCC” (English name Global Vision Group).

In addition, the list made by the Iranian company Tadbir Kish and six individuals. Among them Andrei Dagaev, Deputy Director “Promsyreimport”.

As the organizer of Iranian oil supplies in Syria called the Syrian citizen Mohammed Amer al-Swiki and his company Global Vision Group located in Russia.

A senior representative of the US administration noted that due to the “Iranian-Russian network” the Syrian government is receiving millions of barrels of oil from Iran, and that the hundreds of millions of dollars from Syria to Finance the IRGC (the IRGC), as well as groups Hamas and Hezbollah.

According to him, oil secretly delivered to Syria on ships which switch off the GPS system, to avoid publicity supplies.

Sanctions for the supply of oil

In may the US President, Donald trump declared that Washington is out of the agreement on the nuclear program with Iran. He also reported the return of all sanctions against Tehran, including secondary, that is, against other countries doing business with Iran.
Restrictions against Iran came into force on 7 August. Washington has said it aims to bring Iranian oil exports down to zero and urged its customers to abandon such purchases.

The additional US sanctions against Iran, which involved the export of oil, entered into force 5 Nov.

Read also: the benefits of Russia from US sanctions against Iran